8 Lucrative Illegal Side Hustles: The Dark Side of Income Generation

These are some illegal side hustles that people are making money off of.

Illegal side hustles? Yes, there are plenty of them out there. None of which I condone. However, there’s something to learn about the people doing illegal or bizarre side hustles for income that you can apply to your ethical, normal side hustles.

8 Lucrative Illegal Side Hustles: The Dark Side of Income Generation

I do not condone making money illegally at all. However, there are some people out there that will do literally anything for money. You can increase your income pretty quickly by using side hustle income.

These are some of the most bizarre side hustles out there that people are making very good money off of. You learn a lot of money tips from rappers, they use a number of illegal side hustles.

My side hustles include freelance consulting, blogging, photography and online businesses. I’m more income-oriented than expense reduction oriented. I’ve highlighted millionaire farmers among other ideas to help you think about your income.

Or even, you can consider unconventional passive income opportunities to help your income grow.

How are we going to talk about the good without talking about the bad?

What is a side hustle?

A side hustle is a method of income that can help you increase your income to invest or pay down debt faster. Think of side hustles like bonus income. With a side hustle, you can start making some serious cash completely in addition to your day job.

I’ve seen so many people scale their side hustle income to a full-blown business. I love the prospects of a side hustle because it allows you to learn and gives you the optionality of something that has unlimited upside. You should have at least 3 different ways to make a side income.

You can buy it on Amazon as Dividend Investing Your Way to Financial Freedom.

Download a sample of how I plan to achieve financial freedom from investing:

While you read this article about illegal side hustles, why don’t you throw on some music to fit the picture? Nothing better than Tupac’s song of Ambitions of a Ridah…

I am a huge fan of the online economy. However, on the flip side, the online economy has opened some massive doors to illegality. I write these bizarre side hustles as a way for people to realize what other people are doing out there by making money…

Some people making money illegally might be closer to you than you think, unfortunately.

This is a logical winner here. People have been betting on sports illegally for years via online sportsbooks. Sports betting is definitely not a prudent strategy for generating consistent income. It’s extremely difficult to beat the book consistently.

However, there are actually people out there that have done it and people that will continue to do it. You don’t really ever hear about the profitable sports bettors because they are definitely not giving away their secrets any time soon.

The dark web has exploded thanks to a variety of cryptocurrencies, most notably bitcoin. There are people out there that have helped each other become completely anonymous on the web. Through this method and encrypted messaging, the dark web world of drug dealing has exploded.

There are more people out there than you know that are dealing drugs on the dark web. It’s actually pretty crazy.

Hacking is alive and well, clearly. There are thousands of hackers (both good and bad) out there phishing. People will hack into small websites or even large servers with the goal of some sort of ransom for return.

Yikes! Those are some bad people. Hackers are very smart. You will likely never know a hacker directly. There could be hackers that live by you and you don’t know it!

People have been making spam and spam-related malware for years. Yeah, my email inbox feels the pain of this. Sadly, a number of people around the world fall for the spam and get taken advantage of.

This is not a good outcome. People are out there making money off this. Do what you can to prevent spam.

See Related: List of Apps that Pay You Real Money

There are plenty of people around the world using technology and online tools to scam people into schemes. The most notable was the IRS scam where fraudsters posed as IRS professionals to get people to hand them money.

Over four years, more than 15,000 victims in the United States lost “hundreds of millions” of dollars to the sophisticated scam, and more than 50,000 individuals had their personal information compromised.

Stealing has been around since the beginning of time and will likely never go away ever. People have been known to steal or set up fraudulent online stealing with large counterparts like Amazon, Target and more.

See Related: Ways to Make Money for Doing Nothing

Conclusion on Illegal Side Hustles

These really are examples of the dark side of side hustling. People have been making significant sums of income from these illegal side hustles. In fact, most of these have been growing in popularity exponentially.

These illegal ways to make money are very risky and could result in significant jail time. That means it’s probably not worth the money on a risk-adjusted basis.

These illegal ways to make money are worth know, so you can protect yourself against getting involved or losing money. You probably want to stick to flipping products like flipping cell phones.

What are some illegal side hustles that you are aware of? Let me know in the comments. I’d love to hear from you.

Join our community of over 3,000 mobsters seeking financial freedom. What are you waiting for? 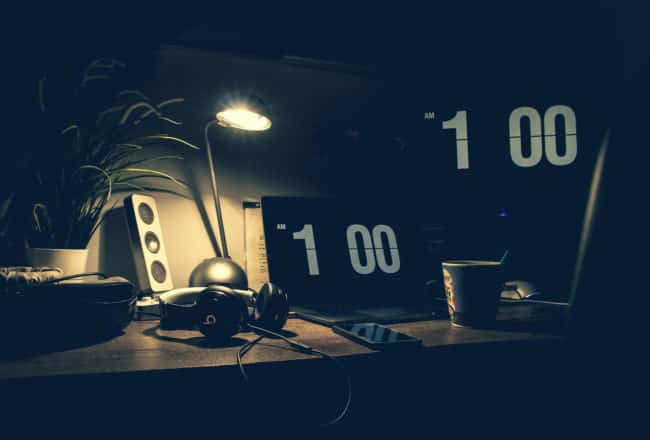 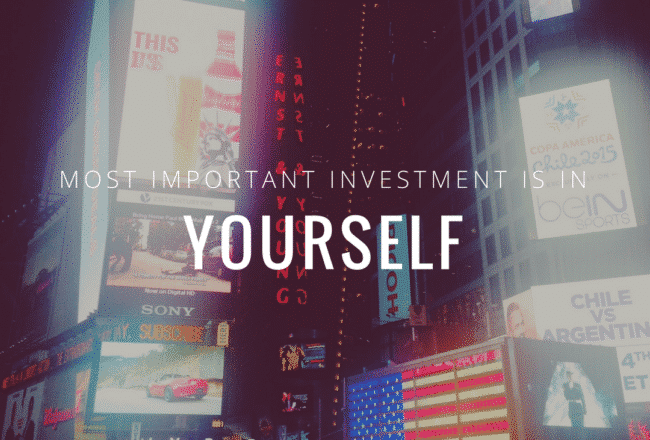 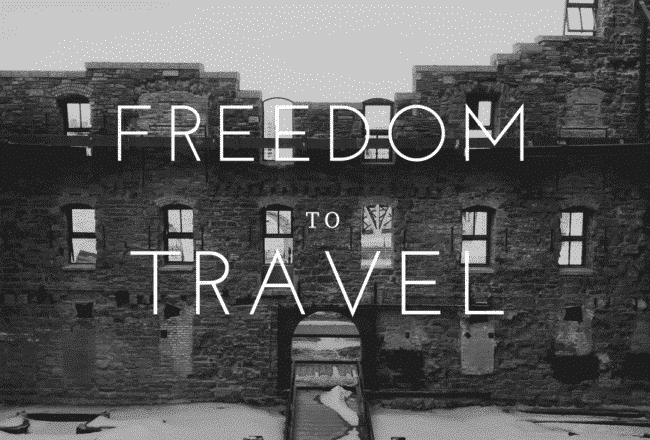 This is One of the Best Forms of Passive Income FOREVER