What is the Difference Between Rich and Wealthy? 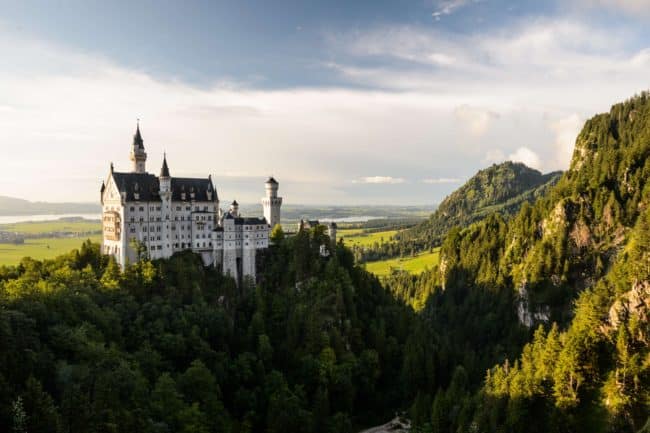 Is there a difference between rich and wealthy?

Is there a difference between a rich person and a wealthy person? In this article, we will differentiate between rich and wealthy.

What is the Difference between Rich and Wealthy?

In this article, we will focus on some of the significant differences between rich and wealthy

Wealthy is a term defined as the number of days that a person can sustain their existence without having to work. The wealthy make money doing nothing and can maintain their standard of living during their life without physically working or anyone in their household physically working.

Can your wealth sustain you and pay for all of your bills for the rest of your life. Can you eat, drink, and travel the world without having to worry about how you will meet all these expenses?

The wealthy do not only have lots of money, but they also don’t worry about money. They can afford all their basic as well as a luxurious lifestyle with no money worries. The wealthy generate a lot of residual income, and their money keeps growing exponentially.

Money works for them and not the other way round. They have excess to keep them going and doing what they want as long as they want and their money does not get diminished. They have infinite wealth.

There are only a few wealthy people around the world. Most of these people were born in wealthy families, and the much they do about it is to maintain their status.

However, there is no definite measure of wealthy and different people have varying perceptions on the issue.

Attributes of the Wealthy

Here are some of the characteristics of the wealthy:

So, let’s have a look at some interesting research findings of the lifestyle of the wealthy people according to a specific group of people.

Research findings on what people believe it means to be wealthy

Here are some thought-provoking results in the survey about what being wealthy meant for different people. While 62% of people said that being wealthy means spending time with family, 55% alleged it as having time to oneself. 49%, on the other hand, believed it means owning a home, and 41% said it means eating out or having meals delivered to you by Uber.

A 33% thought that if you’re wealthy, then you can afford the cable, subscription services like Netflix movie/TV and music streaming and 27% said it means owning the latest tech gadgets. 17% held it means having a gym membership or a personal trainer and 12% said it is means using a home cleaning service.

Almost half of the people who were surveyed believed that to achieve the definition of wealth; one must save and invest money in the right investment vehicles to reap the benefits of compound interest.

Unlike the wealthy, the rich have many bills to pay, and they generally worry about money. Most of the income of the rich end up in the expenses column and not much end up on the assets column. This behavior differentiates the rich vs. wealthy.

Unlike the wealthy that can exist for the rest of their life without worrying about money, the rich worry about several things related to money. They worry about their jobs and businesses as well as how to maintain and manage them to sustain their lifestyle.

The rich can afford all the essentials as well as the luxuries of life, but they must also ensure that their businesses and investments are still running well and the right systems are in place to avoid collapse.

Unlike the wealthy that have enough money at their disposal and don’t have to work to afford luxuries, the rich work and some have even gotten into debts to afford the fine things in life.

A lot of rich people have acquired their money through hard work, and only a few inherited their money. Most rich people must work or get employed to seek the money that they need to maintain their lifestyle.

Attributes of the Rich

So, here are some of the features of the rich:

Examples of Rich vs Wealthy

If Daniel has a monthly expense of $25,000 and he has investments that generate an average $455,000 a month, then he is infinitely wealthy.

This is a financial ratio usually calculated as assets minus liabilities, and it means that if John were to sell all things and clear all his debts, he would only be worth $180,000. If he was to use $10,000 per month, it means that he would only live comfortably for 18 months only.

John, in this case, is rich but not wealthy. A lot of his money goes to paying off his liabilities and expenses. His wealth cannot sustain him for the rest of his life.

Tips on How to Transition from Being Rich to being Wealthy

A lot of people want to be referred to as wealthy but are nothing more than just rich. These people usually struggle to find a balance between having a lot of money and being wealthy.

Here are some tips to help transition from being rich to wealthy:

One way the wealthy sustain their revenues is through passive income. They have invested their money in such investments as dividend growth stocks, high-yield saving accounts, money market, REITs, annuities, etc.

The wealthy have also invested their money in appreciating assets. Some of these assets include lands, buildings, and rental properties among others.

These assets increase in value, and the wealthy have lots of them in different regions which is an ideal way to diversify.

The wealthy have succeeded in putting in place wealth management resources to manage their wealth automatically such as Personal Capital, my dividend calculator and more.

Consider these best investing apps to help you put your money to work now.

Conclusion on the Difference between Rich and Wealthy

If you are young, don’t make these money mistakes in your 20’s to ensure you are positioned for further wealth appreciation.

What makes one rich and not wealthy and vice versa? We would like to hear your opinions on these. Please feel free to comment here. 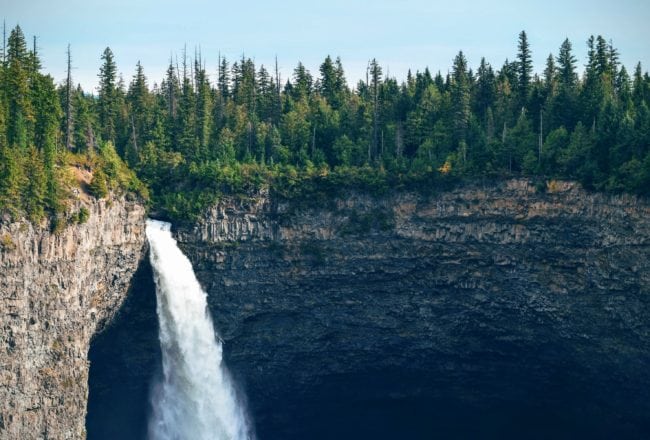