Posts for the forex 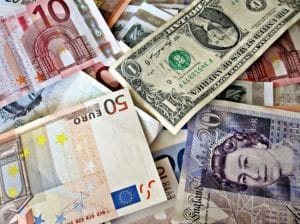 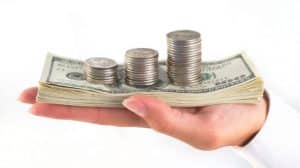