Posts for difference between a credit union and a bank 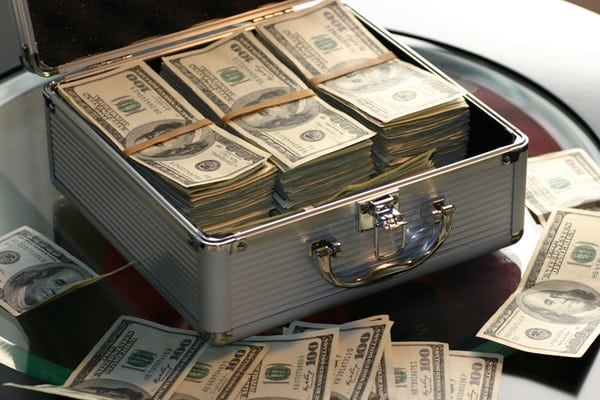 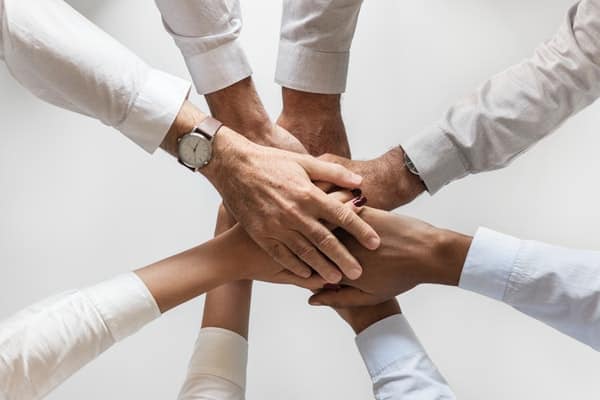 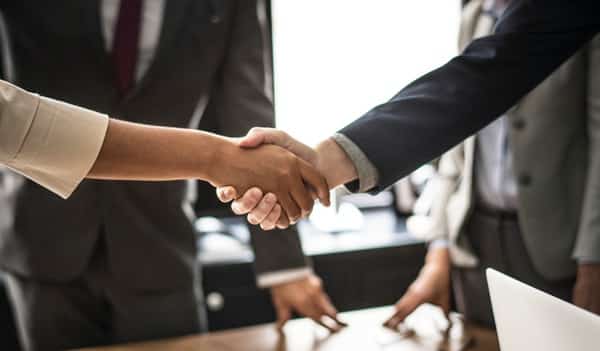 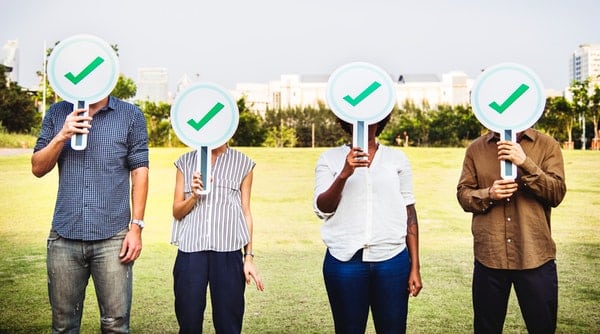